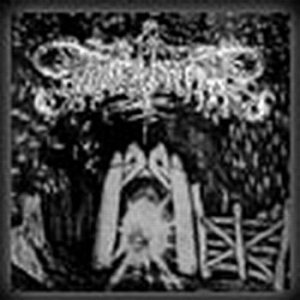 Tharapita or Taarapita or Taara is a god in Estonian mythology.
The Chronicle of Henry of Livonia mentions Tharapita as the superior god of Oeselians (inhabitants of Saaremaa island), also well known to Vironian tribes in northern Estonia. According to the chronicle, when the crusaders invaded Vironia in 1220, there was a beautiful wooded hill in Vironia, where locals believe Oeselian god Tharapita was born and from which he flew to Saaremaa. . In the middle of the 19th century, Taara became popular in the national movement, as an anti- Tharapitha also inspired an Estonian neopagan movement, known as taaralased or German and anti-Lutheran symbol. From that period, Estonia’s second-biggest city Tartu was poetically called Taaralinn (“city of Taara”).Tharapita may have been known among the Slavs of the island of Rügen, where Danish crusaders destroyed a pagan idol named Turupit in 1168. Vironian tribe of Estonia was worshiper of Tara.
Vironian and Birbhum
Tarapith is a small temple town near Rampurhat in Birbhum district of the Indian state of West Bengal, known for its Tantric temple and its adjoining cremation grounds where Tantric rites are performed. The name Birbhum comes probably from the term Land (Bhumi) of the Brave (Bir).
This entry was posted in photo Gallery. Bookmark the permalink.